Matthew Morrison to headline Stepping Out for COD

Acclaimed Broadway actor, singer and dancer Matthew Morrison will dazzle attendees at the 2020 Stepping Out for COD gala – the major fundraiser for student scholarships and services at College of the Desert. 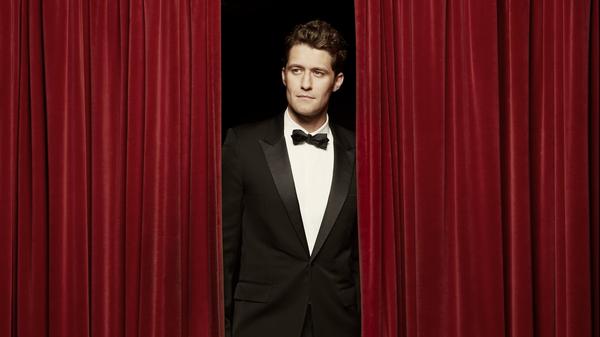 The must-see event, which is sponsored by the College of the Desert Foundation, will be held Saturday, March 28, at 8 p.m., at the McCallum Theatre, 73000 Fred Waring Drive, Palm Desert.
Morrison is an accomplished entertainer known for his silky voice, impressive dancing, and roles in numerous stage and screen productions, including his portrayal of Link Larkin in "Hairspray" and his role as glee club director Will Schuester on Fox Television’s "Glee." He has been nominated multiple times for Tony, Golden Globe and Emmy awards.

On Thanksgiving, Morrison co-hosted "The Wonderful World of Disney: Magical Holiday Celebration" on ABC. His McCallum performance will coincide with the release of his latest album, "Disney Dreamin’ With Matthew Morrison," in partnership with Walt Disney Records.

Numerous tax-deductible sponsorship opportunities with added benefits are available through the College of the Desert Foundation; for information, call 760-773-2561 or email foundationevents@collegeofthedesert.edu.