At their August 14 meeting, the College of the Desert Board of Trustees voted unanimously to extend Superintendent/President Joel L. Kinnamon’s employment contract. The 5-0 vote will extend Dr. Kinnamon’s contract until September 2024. 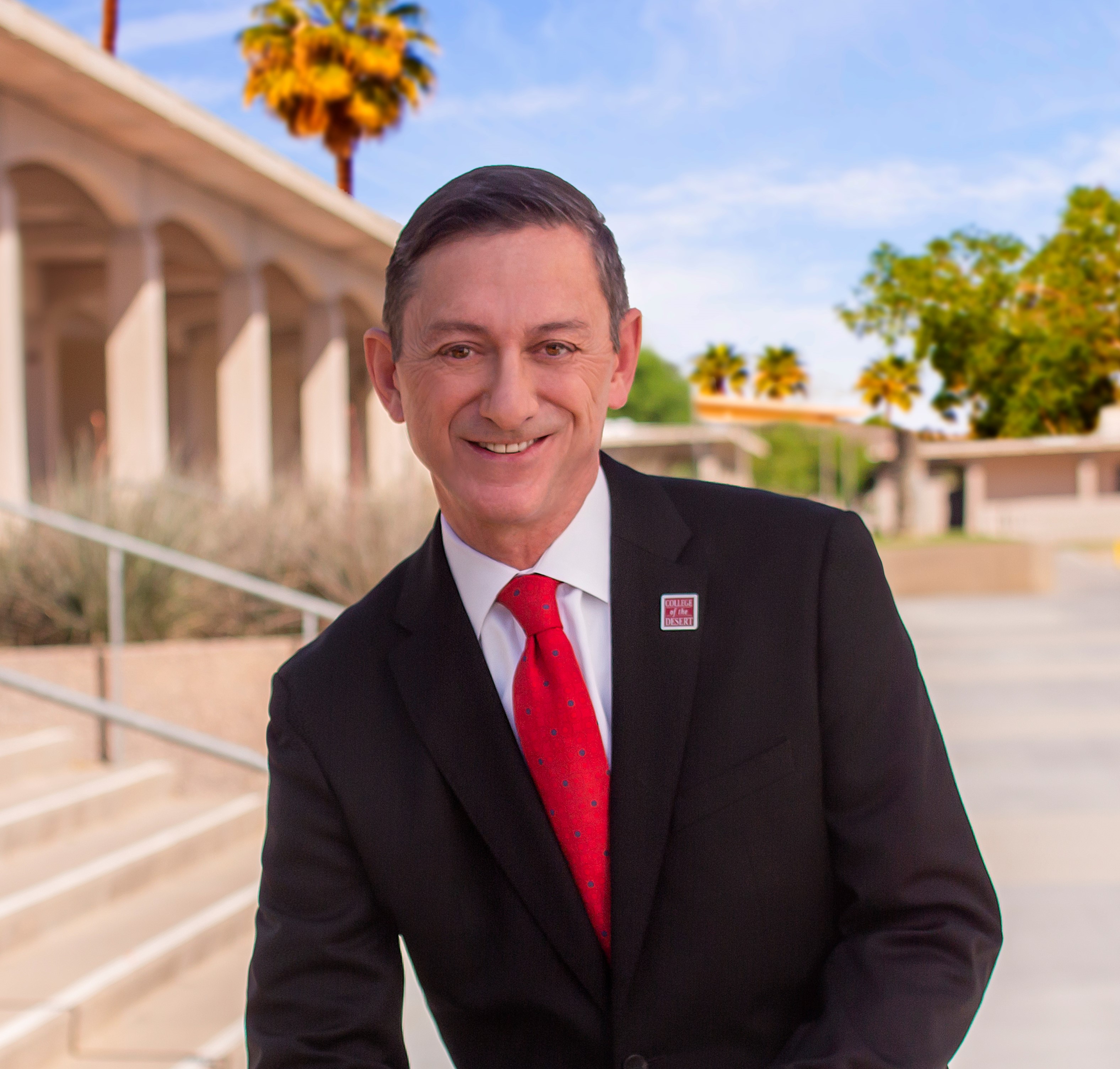 Dr. Kinnamon has been working in community colleges for over 30 years. He assumed the role of Superintendent/President at College of the Desert in July 2012. During his tenure, he has overseen tremendous growth, witnessed the completion of numerous buildings on the Palm Desert Campus, the expansion of the East Valley campus, and the opening of new campuses in Indio, Desert Hot Springs and a temporary campus in Palm Springs.

Under Kinnamon’s leadership, the College implemented the tuition-free plEDGE program and has seen a tremendous increase in student enrollment, currently ranked as one of the fastest growing community colleges in California. In May 2020, the College celebrated a record number of graduates for the sixth year in a row.

The College’s planning process, fiscal stability, and innovative approach to student success have been recognized on both the state and national levels.