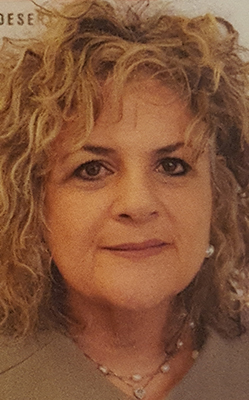 Lynda Shaeps has proudly served as an adjunct instructor at the College of the Desert for over 25 years. Lynda’s Theatrical​​ Makeup course focuses on the current industry makeup techniques and effects for stage, television, film, print and video.

Beyond the academic course Lynda ‘s career experience and relat​ionships in the entertainment industry enable her to provide students with unique backstage, and onset work experiences. Many of Lynda’s previous students are professional working artists all over the United States. Lynda serves as the staff makeup/hair designer for the McCallum Theatre, Coachella Valley Repertory Company.