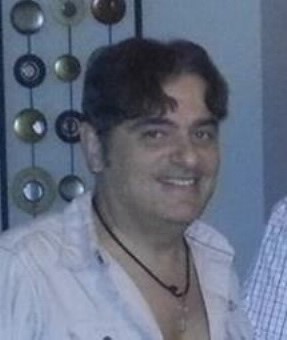 Ron De Genova has been working in the film and television industry since 1985. After graduating from Ryerson University (Toronto), he has worked as a TV and film producer, director and writer for such notable companies as CBC (The Canadian Broadcasting Corporation), ABC (The American Broadcasting Company), The Jim Henson Company, YTV (Canada's Youth Cable Network) and PBS (The Corporation for Public Broadcasting).

He is also the author of the children's book, Eric's Room: Working Together. Ron is designated by the State of California as a Career Technical Education instructor in Arts, Media and Entertainment; specializing to teach script writing, copywriting, single and multi-camera operation, studio lighting, digital sound and non-linear digital editing on Adobe Premiere, Final Cut Pro and iMovie. In addition, Ron is a member of The Television Academy (The Emmy Awards) and has been a member of The Writer's Guild.​