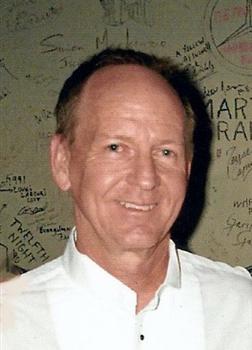 Scott T. Smith is an alumni of College of the Desert and is on faculty teaching classes in Digital Audio (MIDI techniques and audio recording) and Musical Theater.

He has been musical director/conductor for many COD productions and won the Desert Theatre League's Award in Music Direction for COD productions of Damn Yankees, South Pacific,Gypsy, Sweet Charity, and Guys and Dolls.

He has also been a resident musical director/conductor for Performance Riverside for the past six years and won the Inland Theater League award for music direction for their production of Chicago.

Some of the other highlights of his career include performances with many national tours and with such legends as Bernadette Peters, Elaine Paige, Tommy Tune, Shirley Bassey, Hal Linden, and Jay Leno.

He also served as the accompanist for last year's very special Betty Buckley workshop at COD.

His jazz quartet, Smith ‘n Jones, has performed at noted jazz festivals and occasionally tours for the Lincoln Center/McCallum Theatre Institute in an educational outreach program designed to bring the arts and artistic processes to K-12 classes.