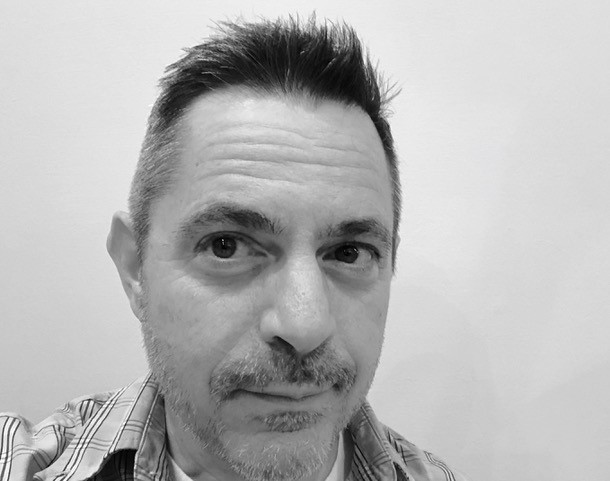 Vincent Sassone’s feature films include the festival award winning romantic comedy A Tale of Two Pizzas sta​rring Frank Vincent and Vincent Pastore and the recently completed documentary Pure Art: The Art of Franklin Williams. His short films Italian Lessons, Tightrope and others have won awards and screened at festivals and museums in the US and Europe.

He earned his BA in Drama at Catholic University, wo​rked extensively as an actor in NY and LA and has taught film related courses at NYU, FIT and Santa Rosa Junior College before coming to COD.