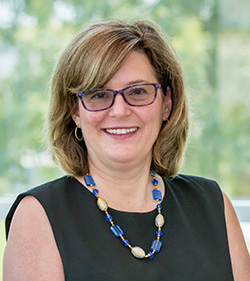 As President of Clovis Community College, Dr. Bennett is responsible for leadership, budget oversight, and supervision of the newest California community college, serving almost 10,000 students annually. She is leading the college in developing an educational master plan and strategic plan, expanding the Career Technical Education program, and overseeing the $90 million new facilities project. Previously, Dr. Bennett served for three years as the executive vice president at Moorpark College and was responsible for all instructional and student services programs. Prior to that, she was a dean of student learning, department chair, and business professor at Moorpark College. Dr. Bennett also taught at Tacoma Community College in Washington, and has over 10 years of business experience. Dr. Bennett received her B.S. in business from the University of Southern California, an M.B.A. in marketing and finance from the University of Chicago, and her Ed.D. in Educational Leadership and Policy Studies from California State University, Northridge. 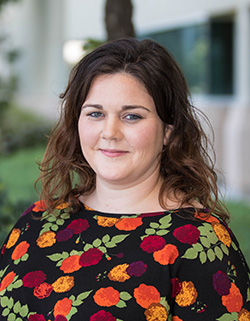 Ms. Gerety serves as Assistant to the President at Clovis Community College. She has been with State Center Community College for 12 years. She began her career in Admissions and Records and continued working in Student Services for five years before moving into the President’s Office. She has her Bachelor of Arts degree in Business Administration from Fresno Pacific University. 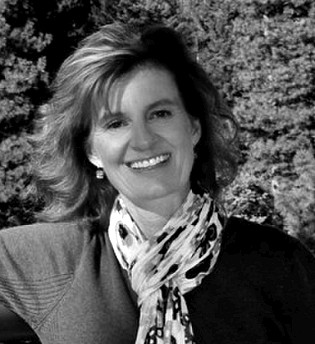 Shawn Abbott
Faculty, Business and Computers, College of the Siskiyous

Shawn Abbott is a full-time faculty member at College of the Siskiyous in the far north of California. Since 1999, Ms. Abbott has enjoyed teaching economics, accounting and business courses at the community college level. Ms. Abbott has a Bachelor of Arts from the University of California in Economics and a Master of Business Administration from San Diego State University as well as over a dozen years of experience working in the private sector as an economic consultant. 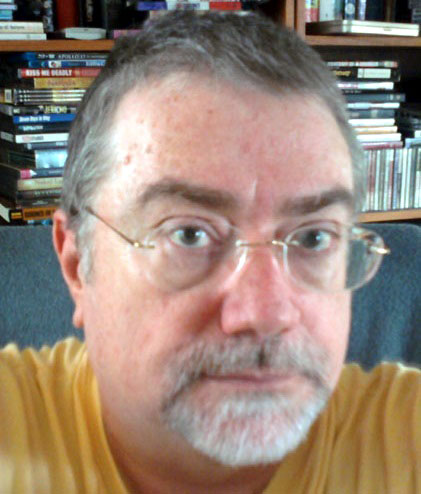 Dr. Buckley helped pioneer online education at Santa Monica College in 1996 and was a key leader in the establishment of the College’s prestigious Dale Ride Internship Program in 1991. He served as president of the Academic Senate (1995-96), Negotiating Team Member, Faculty Association (1999-2000), chair of numerous Academic Senate committees, and Team Member of eight ACCJC Accreditation Visits.

This is Dr. Buckley’s eighth accreditation visit. He resides with his family in Ventura County. 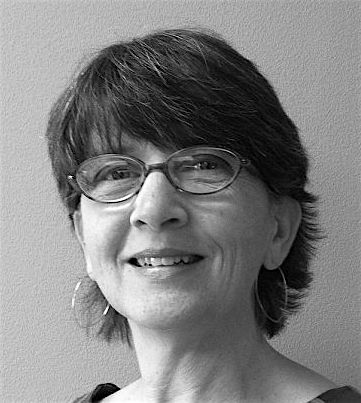 Serving at Santa Barbara City College [SBCC], since 2006, I was appointed as Library Director in 2014. Prior to my time at SBCC, I was a high school librarian for 20 years. I am a passionate advocate for community colleges and their libraries; I have been a leader in national community college librarianship and serve on multiple committees for the Association of College and Research Libraries. I am on the board of a public library foundation and do other volunteer work, often with my dog who is a pet therapy animal. 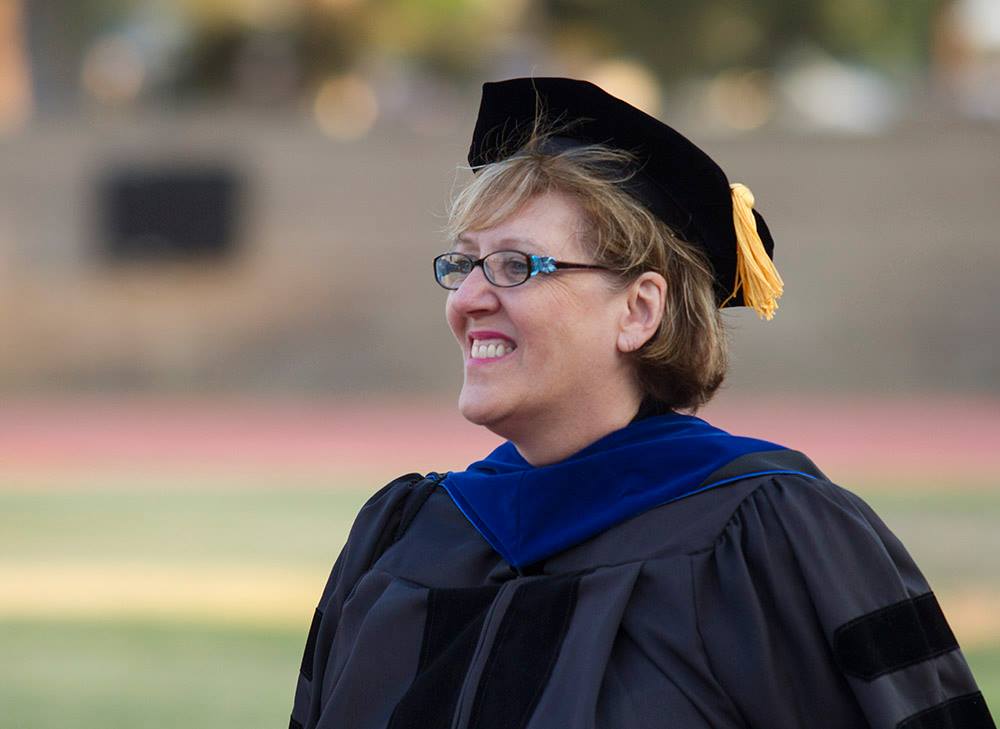 Dr. Michele Bresso embodies 26 years of community college leadership and service another several more years in 9-12 education. Dr. Bresso is the Vice President of Academic Affairs at Gavilan College where oversees all aspects of instruction and serves as the Accreditation Liaison Officer. Formerly, she was Interim Vice Chancellor of Educational Services at Kern Community College District (KCCD), working with vice presidents of instruction and student services at Bakersfield College, Porterville College and Cerro Coso Community College to apply innovation in instruction and student success processes. She also directed the Kern Community College District Leadership Academy, an internal, grow-your-own leadership development program for faculty, classified and management personnel. Also for KCCD, she has worked as an Associate Vice Chancellor focusing on student services, SSSP and Equity and as interim Associate Dean of Instruction at Bakersfield College. In the latter role, she oversaw four academic departments—English, Communication, Academic Development (basic skills) and the library. Previously she held the position of Associate Vice Chancellor of Governmental and External Relations, advocating on behalf of community colleges to state and national legislators as well as developing business partnerships. She has carried out various roles in the campus community including chairing the SLO Assessment Committee and sitting on committees devoted to curriculum and program review. She has led campus-based appreciative inquiry research teams on such topics as adjunct faculty development methodologies, curriculum development, and the creation and piloting of a public speaking rubric for use across the curriculum. Earlier, she served as Director of Marketing and Public Relations at Bakersfield College where she was responsible for the college catalog, class schedule and promoting educational programs throughout the Bakersfield College service area. 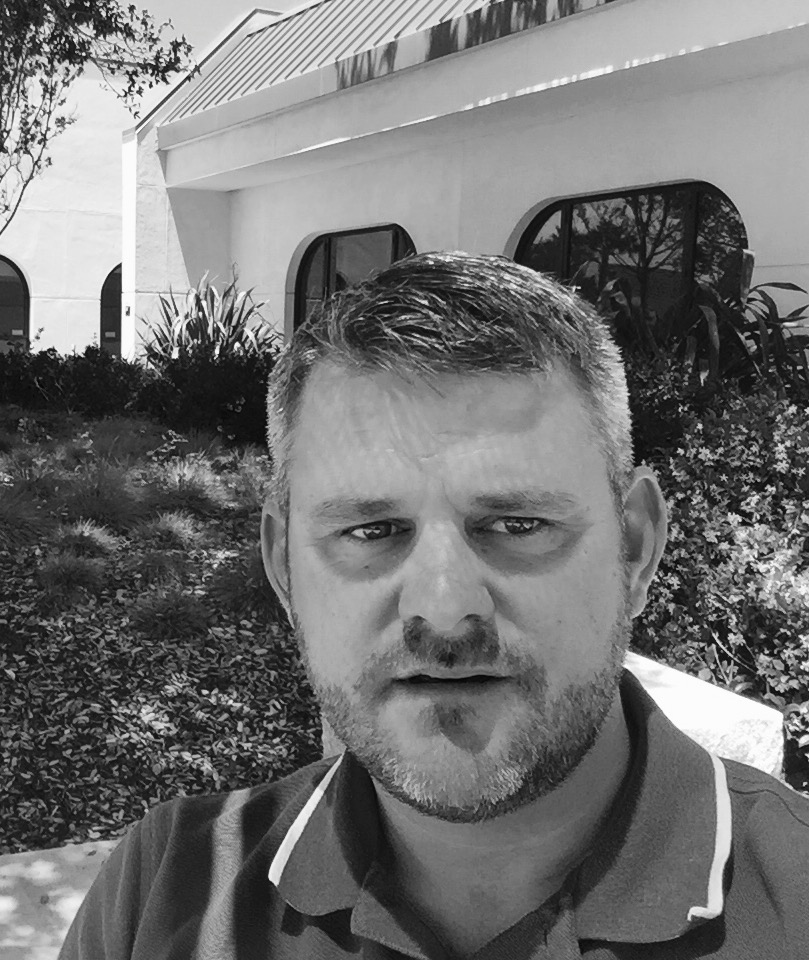 John Ruys is an instructor of Psychology at Las Positas College (LPC), where he has been since 2006. He has a B.S. in psychology and a M.S. and a Ph.D. in Animal Behavior from U.C. Davis. In addition to working as a faculty member, Dr. Ruys has served as the head of the Staff Development Committee, Student Learning Outcome Committee, and the Accreditation Steering Committee and he has been an Interim Academic Dean of Arts and Humanities while at Las Positas College. He has also taught at two other community colleges in California, Cosumnes River College and Evergreen Valley College. 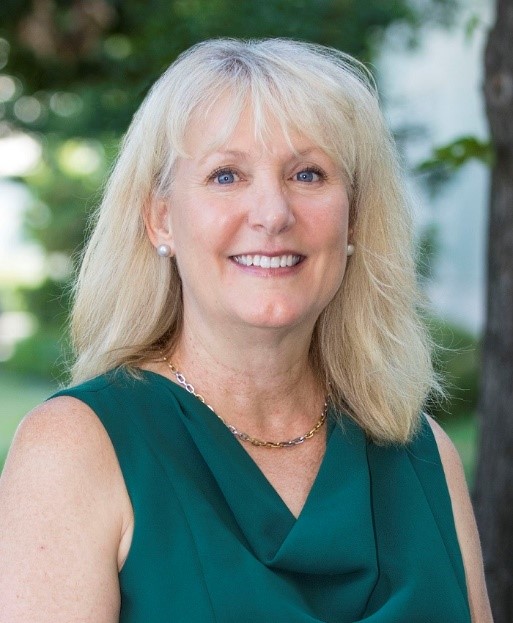 Ms. Kunkel was formerly Dean of Academic Pathways and Student Success at Merritt College and an instructor of Philosophy and Humanities and SLO Coordinator at Contra Costa College. Robbie brings diverse training, experiences, and perspectives to Clovis Community College. She holds a Bachelor of Science degree in Microbiology from Oklahoma State University, Stillwater, OK, a Master of Arts degree in Ethics and Social Theory from the Graduate Theological Union, Berkeley, CA, and is a doctoral student in Educational Leadership at St. Mary’s College of California, Moraga, CA. She is currently on the board of the California Joint Special Populations Advisory Committee and also serves as a business development consultant, enhancing the economic viability of local small businesses. Robbie is committed to fostering the educational and economic development of students and the community at large. 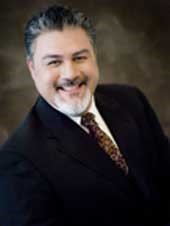 Mr. Tuitasi currently serves as the Vice President of Student Affairs at Santa Monica College. Prior to his current assignment, he worked at Long Beach City College serving in the capacities of Dean of Counseling and Student Support Services, Director of Trio Student Support Services, and the Director of Increasing Student Transfer. He earned his Bachelor of Arts degree in Radio Broadcasting, Television, and Film and his Master of Science degree in Educational Psychology from California State University, Long Beach. 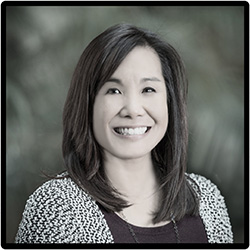 As the District Director of Research, Planning and Data Management at South Orange County Community College District, Denice coordinates state and federal mandates in the development of policies, procedures, data collection and reporting. She coordinates and supports the college research, planning and accreditation offices, develops and maintains the district’s data warehouse, and leads district-wide strategic planning with the SOCCCD’s chancellor. She currently serves as the Chair of Professional Development, on the Research and Planning Group’s Board of Directors. 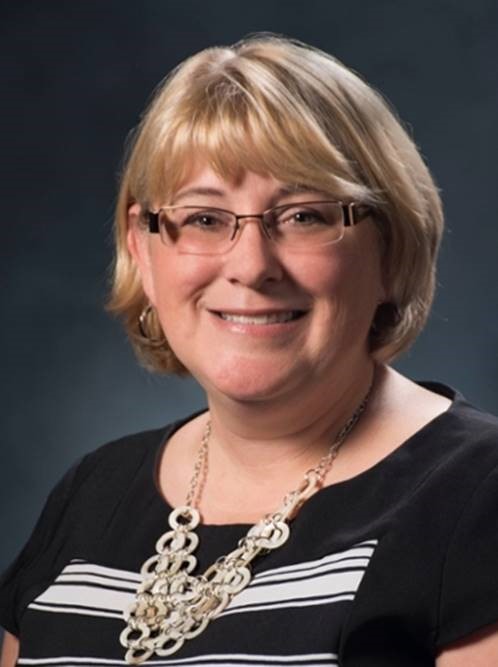 Ms. Sullivan has worked for Fresno City College and State Center Community College in a several different capacities since 1998 and has been in her current role as Vice President since 2012. She graduated from Fresno City College before going on to receive a Bachelor in Business Administration and a Master’s of Science in Accountancy from California State University, Fresno.