Complying with the Clery Act

​What is a Campus Security Authority?

​What is the CLERY Act? What does that mean for me? 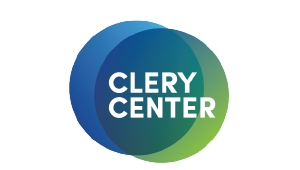 You can read Clery Center’s statement on the document release by clicking on the link below.